Explain the purification technology of air purifiers in detai

The purification of air purifiers should be divided into three categories in terms of their working principles, so you can choose according to your needs. Some are better for removing formaldehyde, some are good for removing odors, some have anion function, and some can be used together with humidifiers. Although the air purifiers on the market have many functions, there is no all-around air purifier. Every brand has its limitations. Therefore, there is no best, only more suitable.

Ultraviolet purification technology: The principle of ultraviolet sterilization is related to the action of nucleic acids, proteins, and enzymes. The microbes are irradiated by ultraviolet light to change and destroy the microbial tissue structure (DNA-nucleic acid) and destroy the nucleic acid structure and function of cells or viruses. It leads to mutations in the accounting structure, the organism loses the ability to replicate and reproduce, and its functions are destroyed, so as to achieve the purpose of disinfection and sterilization. Ultraviolet disinfection and sterilization are commonly used in many air purifiers, and they are also used for sterilization in laboratories and operating rooms. Especially purifiers that use the principle of photocatalyst will inevitably use ultraviolet lamps.

Plasma purification technology: Plasma is a non-condensed system that contains enough charged particles with nearly equal numbers of positive and negative charges. The basic principle is to use an extremely uneven electric field to form a corona discharge to generate plasma, which contains a large number of electrons, positive and negative ions, and strong oxidizing free radicals. They collide with pollutants in the air inelastically and adhere to them. And open the chemical bonds of harmful substances to decompose them into elemental atoms or harmless molecules, thereby purifying the air. The disadvantage of this technology is that it is easy to produce a large amount of ozone during the purification process, which will cause great harm to the human body. At present, this technology has been eliminated abroad.

Electrostatic dust collection technology: Electrostatic dust collection uses the principle of high-voltage electrostatic adsorption to remove particulate pollutants in the air, such as dust, soot, pollen, cigarette smell and kitchen fumes, etc.; it can also effectively adsorb gaseous pollutants in the air and filter In addition to pathogenic tiny organisms in the air. The disadvantage of this technology is that it is easy to produce ozone, and it only has an effect on large particles such as particulate matter. It is mainly used for dust removal, but it has almost no effect on removing organic matter such as formaldehyde and benzene.

Adsorption purification technology uses the principle of adsorption to purify the air is a technology with a long history. Adsorption is caused by the forces between the adsorbent and the adsorbate molecules. These forces are divided into two categories-physical forces and chemical forces, which cause physical adsorption and chemical adsorption, respectively. Activated carbon is the most commonly used adsorbent. Because of its large surface area, it is very effective against many harmful gases, but it has little effect on organic matter such as formaldehyde and is very easy to saturate. Source of pollution.

Negative ion purification technology: Negative ion has a strong adsorption and oxidation effect, so it can efficiently and quickly kill bacteria, viruses, and other microorganisms in the air, and can quickly eliminate organic odors, odors, chemical volatiles, dust, and smoke in the air Wait. Negative oxygen ions have the reputation of "air vitamin". The increase in the concentration of negative oxygen ions in the air can make people feel refreshed, breathe smoothly, and be clear-headed. At present, many air purifiers are equipped with negative ion generators. 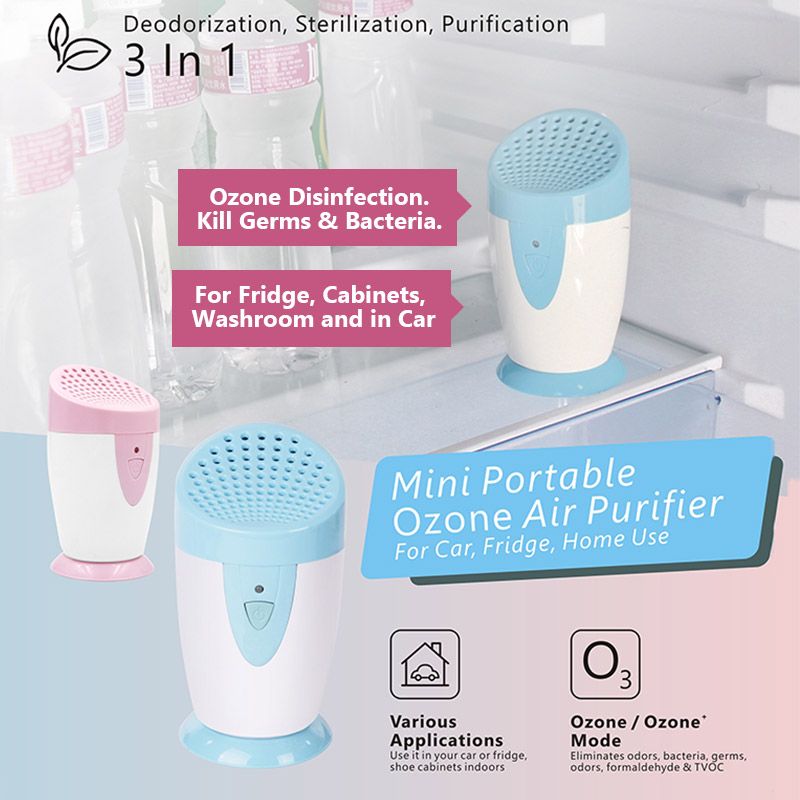 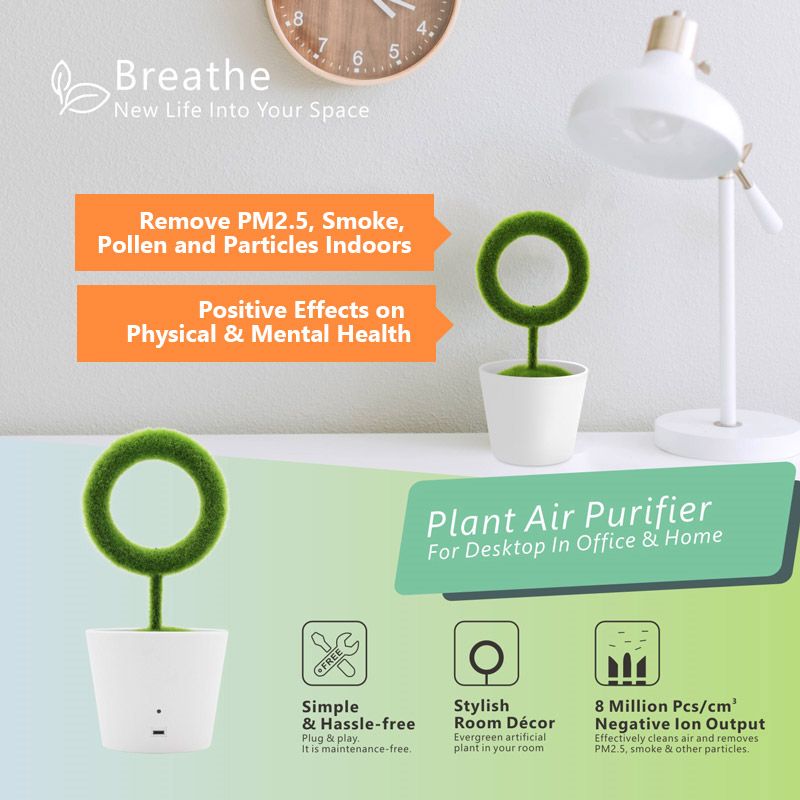 Previous: What is Ozone
Next: The real air pollution comes f...