1. Pregnant women: Pregnant women feel uncomfortable in indoor air pollution. They will feel dizzy, sweaty, and have dry tongues. They can adversely affect the development of the fetus. Breathing contaminated air has three times the risk of heart disease than pregnant women breathing fresh air.

4. Interior decoration group: The harmful and healthy substances produced by interior decoration are mainly formaldehyde and benzene. The World Health Organization (WHO) has confirmed that formaldehyde has become a carcinogen and causes deformities. Long-term exposure can lead to various respiratory diseases and menstrual disorders, leukemia, memory loss, and mental decline in adolescents.

5. Office family: Working in a high-end office building is an enviable occupation, but in a closed temperature and a poor air environment, it is easy to cause dizziness, chest tightness, and uncomfortable symptoms, such as fatigue and emotional ups and downs, which not only affect work efficiency, but also It can cause various diseases, and the serious ones can also cause cancer.

Recent studies have shown that antioxidant therapy has important clinical significance for tumor treatment. The antioxidant effect of one of the most important cancer suppressor genes has the same effect. In addition, by regulating the acid-base imbalance and redox imbalance in the body caused by malignant tumors, maintaining the stability of the internal environment, promoting normal cell metabolism, reducing and eliminating the adverse side effects of chemotherapy, it is of great help to the treatment of patients.

Negative ions can effectively expand the coronary arteries, increase coronary blood flow, regulate heart rate and blood flow speed to normal, reduce angina pectoris, and restore normal blood pressure. It has a good effect. After radiographic examination, it is found that negative ions can effectively improve heart function and myocardial dystrophy. On the basis of the above two functions, negative air ions have a good effect on cardiovascular diseases such as hypertension and hyperlipidemia, and cerebrovascular diseases.

It is an environmentally optimized electrical appliance that uses its own negative ions to purify, remove dust, and sterilize air. At the same time, negative ions also ionize the oxygen in the air into ozone and have a certain killing effect on bacteria.

1. Dust removal It can absorb small dust particles that cannot be absorbed by vacuum cleaners and dust bags, and effectively drop dust during the vacuuming process without causing dust, preventing secondary pollution and ensuring clean and fresh indoor air.

2. The anti-bacterial negative ion generator produces a large number of negative ions while generating trace ozone. The combination of the two makes it easier to absorb and kill various viruses and bacteria, remove dust and sterilize, and reduce the harm of second-hand smoke.

3. Maintain human health. Negative ions can strengthen cerebral cortex function and mental activity, lower blood pressure, enhance heart and lung functions, etc.; at the same time, it can promote the synthesis and storage of vitamins in the human body, and strengthen and activate the physiological activities of the human body. The increase of negative ions in the air makes people feel comfortable.

4. Easy to use, no need to replace the filter screen and rotate the fan regularly, and it runs without noise. 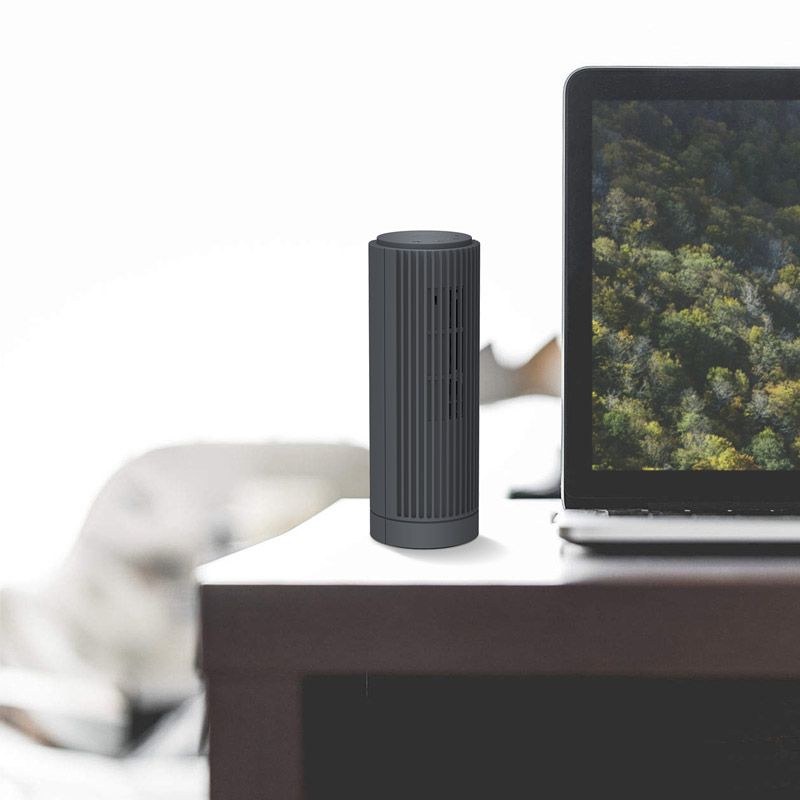 Previous: What is Ozone
Next: Are air purifiers useless in s...