Indeed, there is much to recommend about houseplants. It's fun to take care of them, take beautiful pictures to post online, and express concerns about environmental issues through the interior design of the plants. But their most-cited advantage is that they're not just living trinkets, but small HVAC units: Houseplants are said to purify the air. Many websites even list different indoor plants that can purify different air toxins, such as some plants that can filter formaldehyde.

But does it really work? Can plants purify indoor air?

Over the years, research has indeed shown that houseplants may be able to purify the air of certain pollutants. However, most scientists now think this is wrong.

"It's a very tempting idea," said Elliott Gall, a professor at the University of Portland. "But the scientific literature shows that indoor plants that people typically grow at home do little to purify the air."

“Not at all,” agrees Richard Corsi, a longtime air pollution researcher, in an email. “Indoor plants can do as much to clean the air as a few pairs of old socks or a baseball cap hanging on the wall. ."

So why is there such a myth? Your succulent isn't deceiving you. However, the houseplant industry only shows you the data they want to show you. However, for plants to really improve air quality, even in a small room, you have to plant dense plants, which only a plant fanatic can do.

If you want to remove volatile organic compounds, you need to put 1,000 trees in a small office

In the late 1980s, NASA scientist Bill Wolverton studied whether ordinary houseplants could clean up a class of pollutants called "volatile organic compounds" (VOCs) in the air, including benzene and formaldehyde. this category. VOCs are often released by common household products such as drywall, paint, nail polish, shampoos, and anything that smells. They can cause a sore throat or nasopharyngeal cancer. 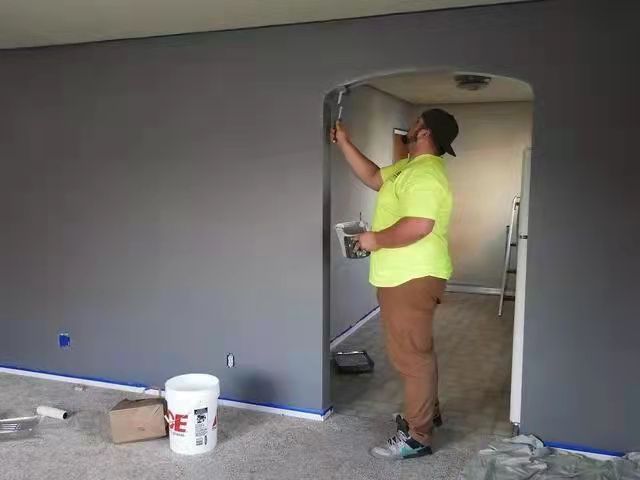 Unlike other types of air pollutants, such as soot or particulate matter, VOCs cannot be filtered out by an air purifier. This means they can accumulate in confined environments, such as laboratories or spacecraft. The problem NASA faces is urgent. So Wolfton set out to investigate whether indoor plants could absorb volatile organic compounds.

A report he published in 1989 gave a happy answer. Plants are a "promising, economical solution," the report said. "If a person is going to enter a closed environment, whether on Earth or in space, he must bring nature's life-support systems with him." The study provides the scientific basis for almost everything you see online about plants and air pollution. Waring said there was nothing particularly wrong with Wolverton's 1989 study. Its results were "consistent with other things measured in the literature".

But Waring also said that taking the report's surface results alone would significantly exaggerate the plant's power. Wolfton measured whether houseplants could remove volatile organic compounds from confined laboratory environments. But home is not a closed room. It has open doors and windows, there will be airflow through, there will be air leaks, and more clutter.

Recently, Waring and his colleagues reanalyzed 195 studies on whether houseplants can filter the air. They found that certain types of plants removed more volatile organic compounds than others. But once the "bigger room" condition was added, they found that none of the plants worked.

Waring asked me to imagine a small office: 3 meters long, 3 meters wide and 2.4 meters high. "You'd have to have 1,000 plants in that office to get the air-purifying capacity of one air change per hour -- that's the air exchange rate of a typical office ventilation system," he said. Over 100 plants. Even if you choose the most effective plants to filter VOCs, you will still need more than a dozen plants per square meter.

Or, as Waring (who has more than a dozen houseplants in his house) recently gave a speech at the National Academy of Sciences, Engineering, and Medicine in the accompanying picture: Even if the plant is multi-pictured like this, the purifying power is negligible.

Potted plants and air purification: even with so many plants, the purification power is negligible丨Michael Waring

Is it effective to remove ozone? No

But maybe the contaminants the scientists are studying are wrong. A few years ago, a group of researchers investigated whether houseplants could remove ground-level ozone. Often described as a "sunburn in the lungs," the effects of ozone can cause breathing pain, asthma attacks, and even chronic obstructive pulmonary disease.

According to the U.S. Environmental Protection Agency (EPA), more than 107 million Americans live in areas with excessive ozone levels. Unfortunately, indoor plants can't do anything about it either. The researchers found that even the most effective plants did little to reduce ozone levels in indoor spaces. "If the ozone level in your home is 30 parts per billion, then you might get it down to 29.7 parts per billion," said Garr, a professor at Portland State University and co-author of the study.

To slightly reduce indoor air ozone levels, Garr estimates that at least one houseplant needs to be planted for every 1.86 square meters. "There's a downside to that too," he said. "You end up with a living system in your home, which can increase indoor humidity and cause other problems." 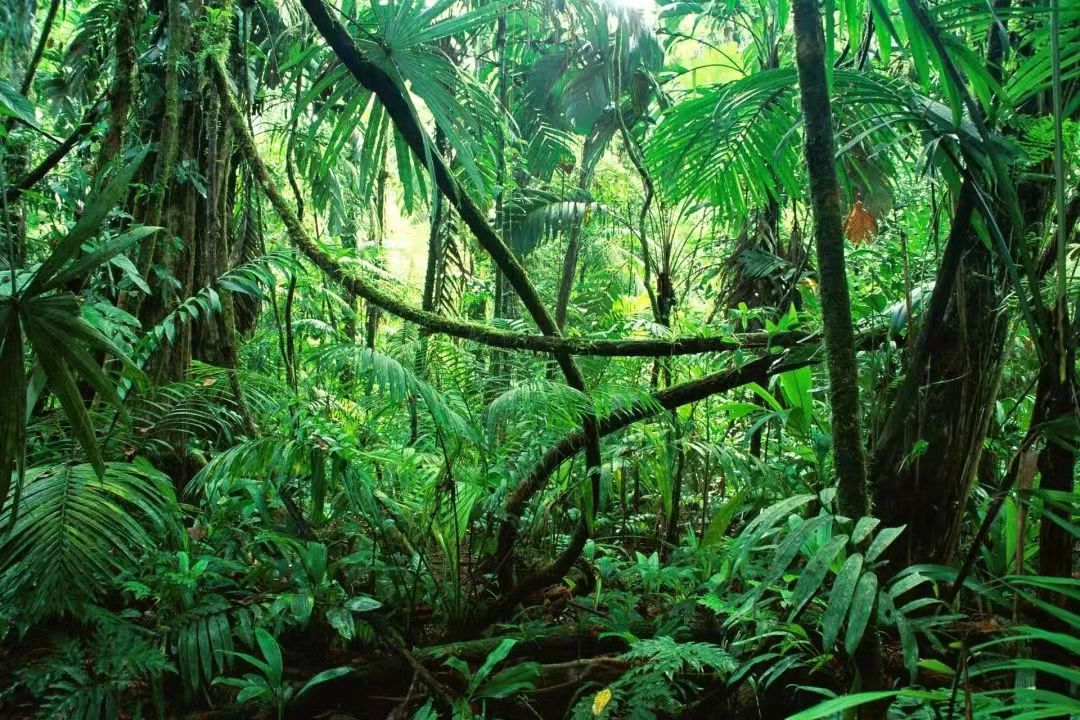 Probably, the biggest benefit is being happy

Hilton Carter likes to have a living system in his home. Carter, a filmmaker, and designer, has more than 163,000 followers on his Instagram account, which specializes in plants. He told me he had 185 plants in his 88-square-meter apartment in Baltimore, about two per square meter. "You can feel the difference between a space full of plants and a space without plants," he said. "My home now feels more humid than it would be without those plants." This dampness, while good in winter, can be bad in a certain period of time. This limits his decorative options to some extent.

However, even the plants in Carter's apartment fell short of strict quotas for filtering volatile organics. Even the density of an internet celebrity plant home cannot purify a room. 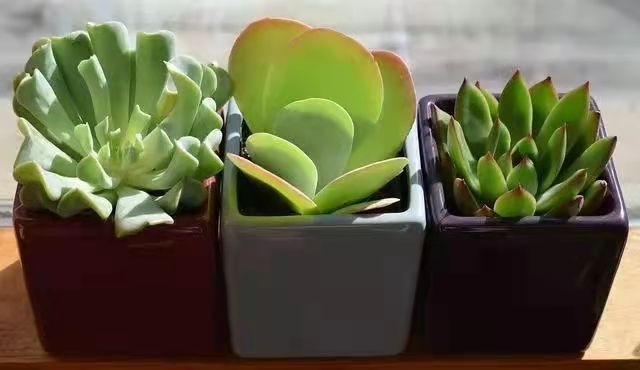 Happiness, not reducing air pollution a little, is the real reason to grow houseplants. I still love my new plants, even if they don't make the air in my apartment cleaner.

Bringing greenery into your living space means that you have something alive around you that you care about and that can bring you joy and happiness. This affects your mood, whether it makes more oxygen for you or whatever.

Previous: What is Ozone
Next: Want to a good air purifier? ...